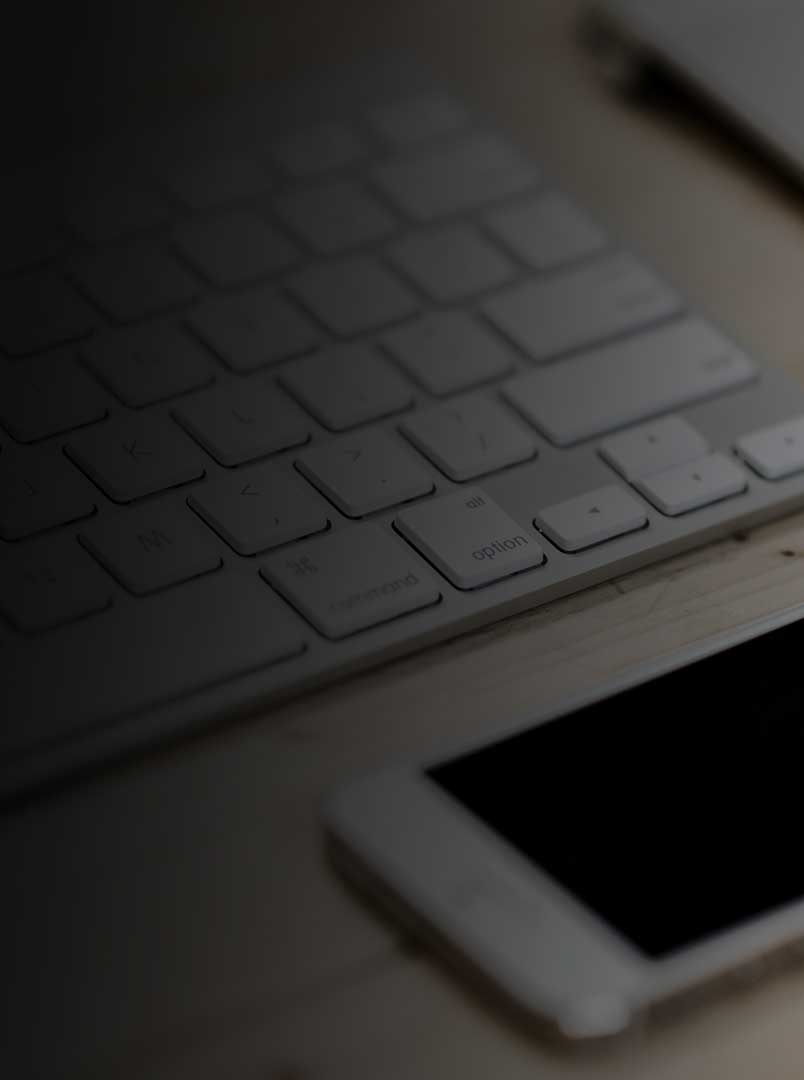 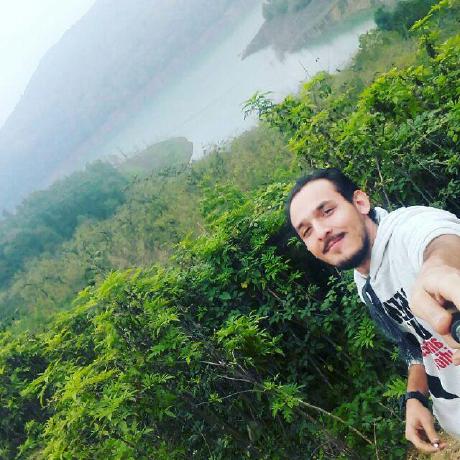 2015 - 2017
I was basiclly the ios/android and back-end developer (almost everything) in this project which is FITNEX available in iOS/Android , Took about 8 months to develop and 1 year full support.

2013 - 2015
We did a lot of mobile applications in iparsmedia which were really cool experiences , also my first mobile game experience was in here , a little endless Dart game which is available in android and ios.

2011 - 2013
2 Years in freelancer.com was really great for me , Economic and Experimental. did some web applications , mobile applications , intro's , magento shop , flex project and also some php and mysql quick fixes and scripts .

2008 - 2010
Spend about 2 years in this company , was a good experience even though the projects did fail but i did some cool stuff about eLearning. we created an application for teaching maths to 6th grade teenagers which included animated teaching , examples , practice ( even drawing ).

Here are some of my bigger projects

If you need anything , just let me know.

Drop Me a Line